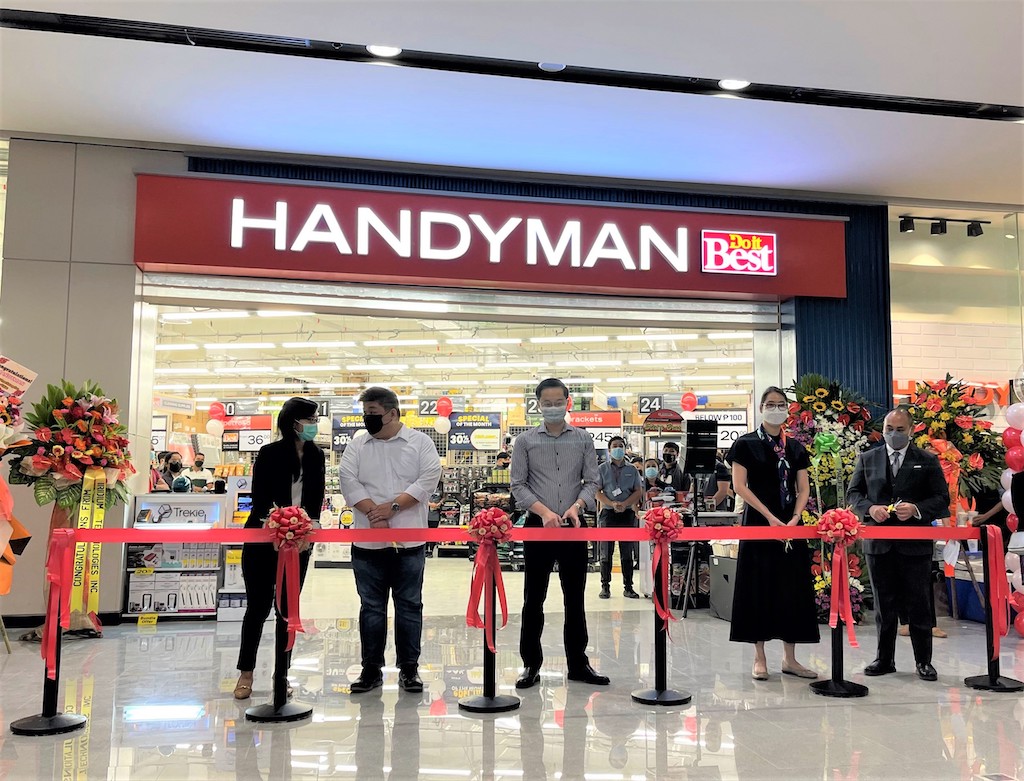 Handyman Do it Best Philippines opened a bigger store at Robinsons Place Antipolo on June 24, 2022. Located at the mall's Expansion Wing, the store’s expansive floor area of around 1,450 square meters lets customers shop with greater ease and convenience. Handyman has 181 stores nationwide.

Since 1994 when the first Handyman store opened at Robinsons Galleria and 2001 when it became a member of US-based DIY cooperative Do it Best Corporation, Handyman has established itself as a leading go-to store for DIY solutions in the country.