For over 25 years, Robinsons’ Do-It-Yourself and Big Box Hardware segment has been making its mark in the local hardware supplies and home lifestyle improvement sector.

With brands like True Value and Handyman Do It Best satisfying customers from Luzon to Mindanao, it’s easy to see how expansive our DIY and Big Box Hardware segment has become. We continue to bring affordable, quality products, innovative hardware solutions, and excellent service across our more than 200 outlets.

From its first store opening at Robinsons Galleria in 1994, Handyman Do it Best has continuously grown and made its mark among do-it-yourselfers, with branches in Robinsons Malls and other major malls across the country. Its selection for value-for-money hardware, electrical and lighting, power tools, and plumbing products has expanded to the thousands over the years.

In 2001, Handyman became a member of Do It Best Corporation, one of the largest hardware and home improvement cooperatives in the USA.

With the Filipino consumer in mind, Handyman has molded itself into one of the most trusted hardware stores in the country. 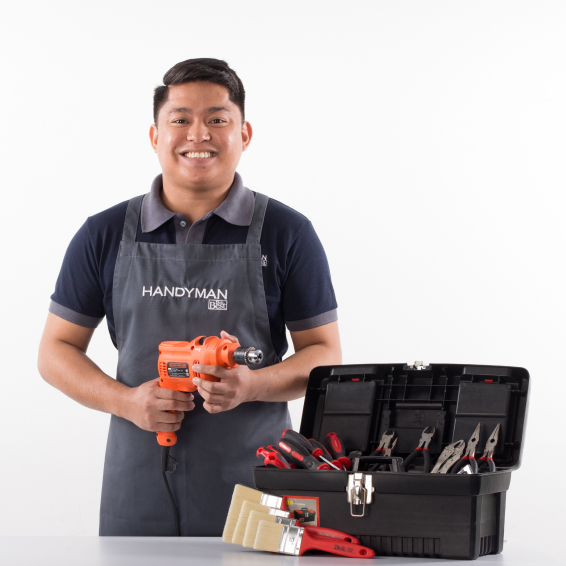 To be a world class home improvement center that consistently exceeds customer expectations with quality merchandise and excellent service.

To run the cleanest, friendliest, most service oriented, and appealing home improvement centers with quality merchandise and to have a team of innovative, trendy, and highly motivated individuals serving to delight their customers.

True Value's retail concept of a lifestyle home center goes beyond the conventional do-it-yourself store. Acquired by Robinsons Retail in 2007, True Value has evolved into becoming a destination store for unique home and office finds.

True Value has become a haven to home improvement enthusiasts, offering both classic and contemporary pieces and tasteful design ideas for their living spaces. 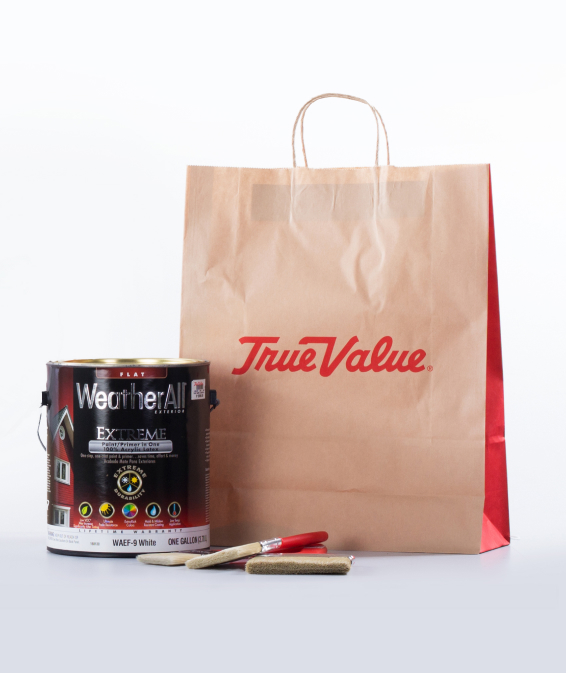 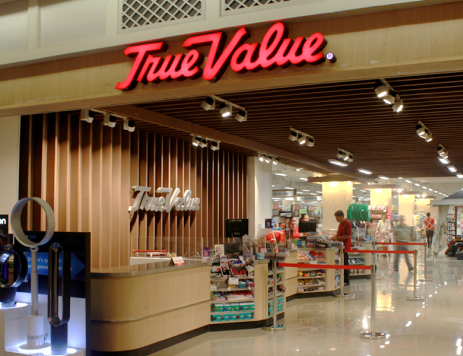 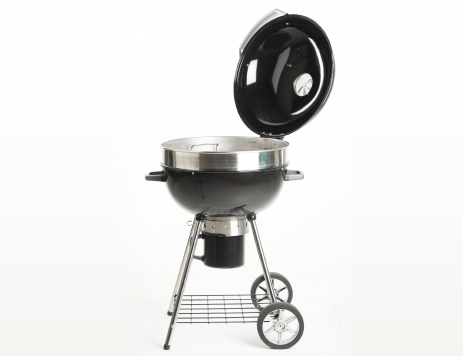 Back to Our Business Units
Our Company
Our Business Units
Corporate Governance
Sustainability
Investor Relations
Stories
Contact Us
By clicking "I Accept" below, you explicitly and unambiguously consent to the collection, processing and storage of your personal data by RRHI for the purposes described in the Privacy Policy. Please ensure that you have completely read and comprehend the terms in our Privacy Policy before providing your consent.I AcceptPrivacy policy